IVT has always followed a rigorously high standard for its temple operations and therefore a prime requirement for the proposed change is the availability of a suitably qualified full time priest.

IVT made a huge step forward by starting Daily Temple. With the kind help of the Irish Government, IVT has brought in the first Hindu priest in Ireland.

Sri Muthu Kumara Swamy Ranganathan from Kumbhakonam of India now resident in Dublin. He has worked for several years as a priest in some renowned temples in Andhra Pradesh and Tamil Nadu after qualifying with honours from a highly rated Vedic Pathasala.

In anticipation of the Divine blessings of Lord Vinayaka, in the expectation of a continued support, a more widespread involvement from the Hindu community and in keeping with IVT commitment to an early realisation of its objectives, it has been decided to move on to a daily operational mode of the temple from August 2011 on an auspicious day Vianayaka Chaturdhi. The temple will remain open to the devotees daily at timings specified.

May VINAYAKA's blessings be with you all the time.

Thanking in advance for your support. With Best Regards, IVT Committee 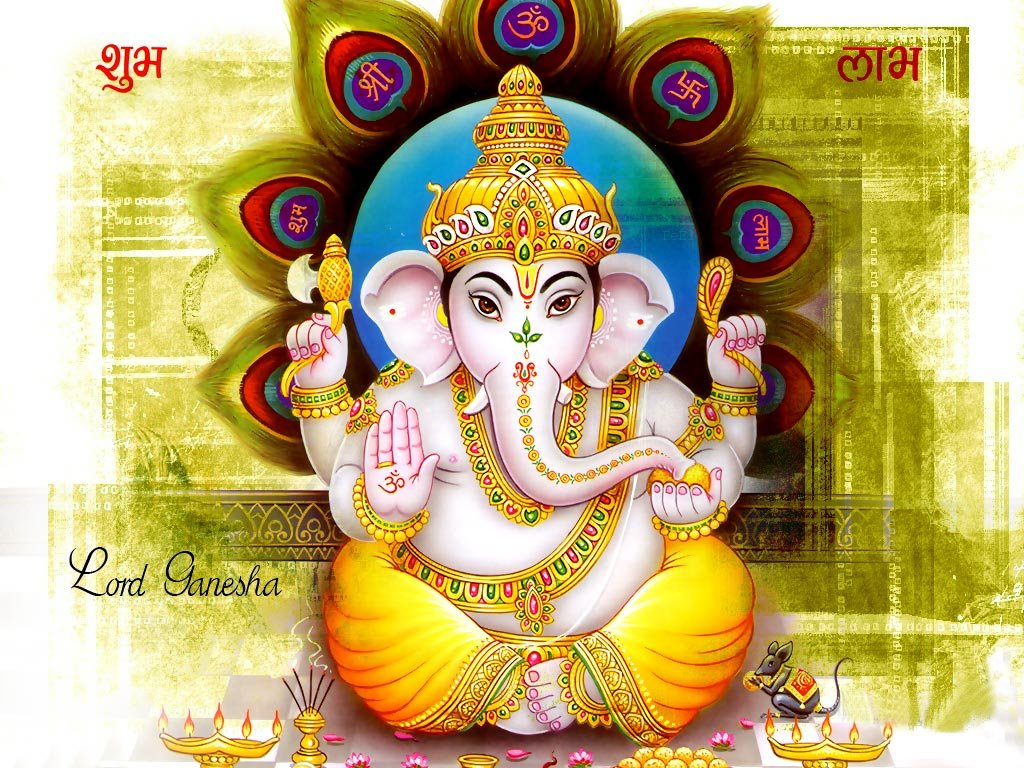